Best gifts for Western movie lovers you don’t know about

Another post, another generic classification of movies. Best gifts for western movie lovers? Oh what, they’re some special people?

Like, do they just watch Western movies all the time? Wear ponchos on weekends? What do you mean, I’m arguing with myself.

Let’s try to get through this without any more of these episodes, shall we.

The Westerns are essential viewing for film buffs. It is probably the most overused era of history as setting for movies. Probably closely followed by Feudal Japan.

I’ve also added a list of the best Western movie merch that I found on Amazon:

Few movie props are as iconic as Clint Eastwood’s hat from the Man With No Name trilogy. It’s a bonus that this piece is quality leather finished off with quality hardware. 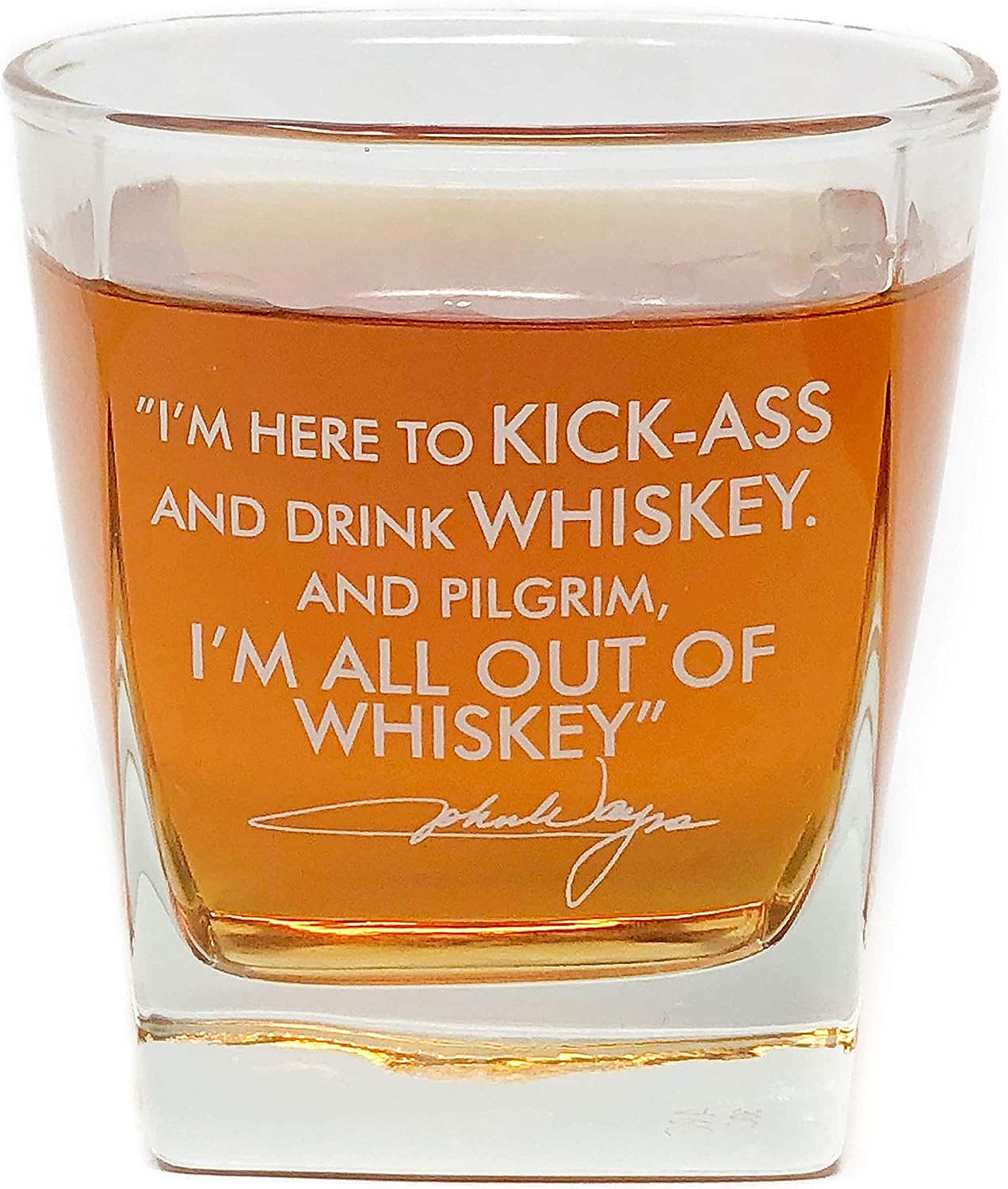 There are plenty of places where you could stick a John Wayne quote on, to good effect. But a whiskey glass feels just right. 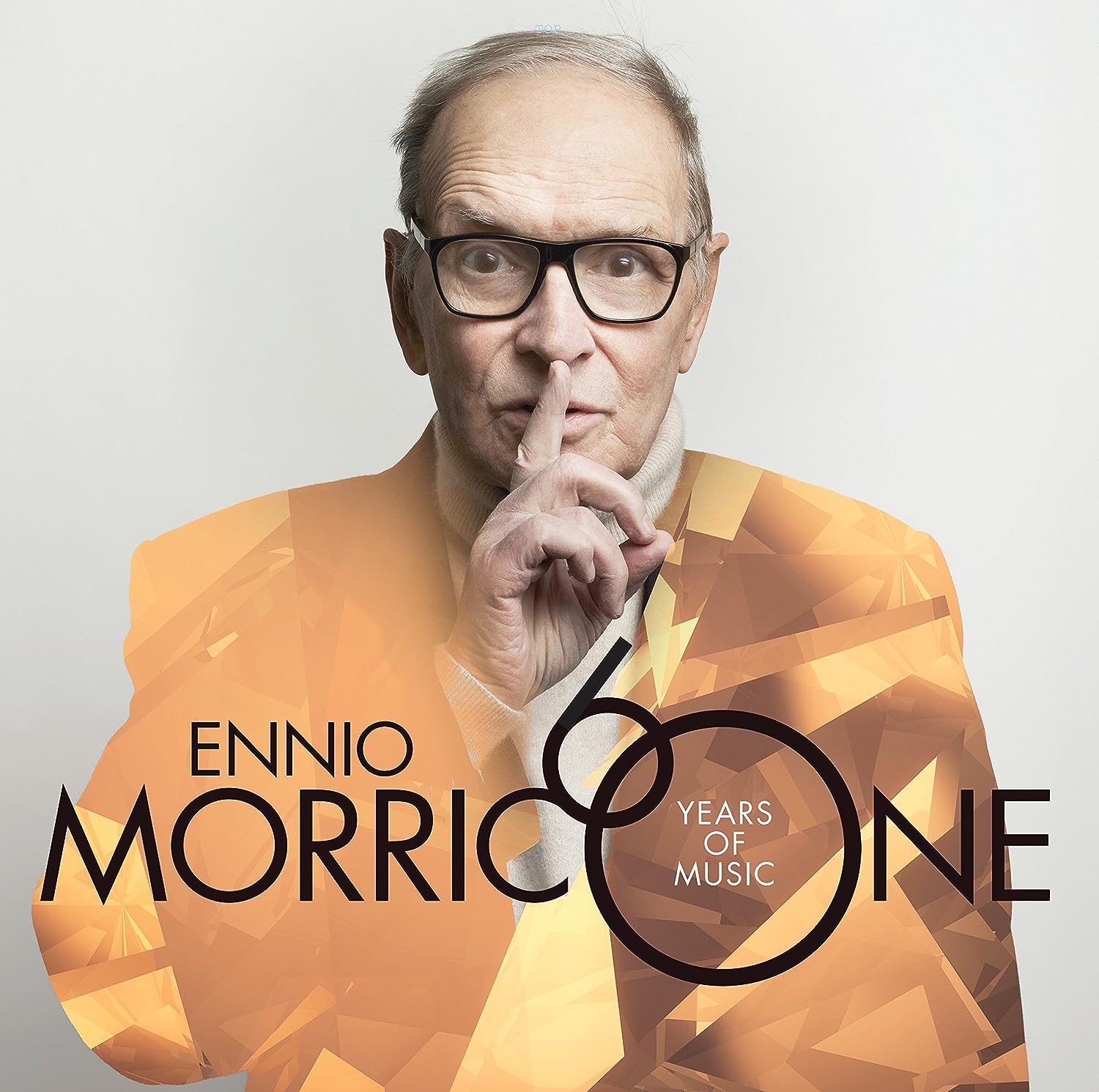 If you’re a fan of the Westerns and you still collect vinyls, boy do I have something perfect. Ennio Morricone’s best from 60 long, golden years. 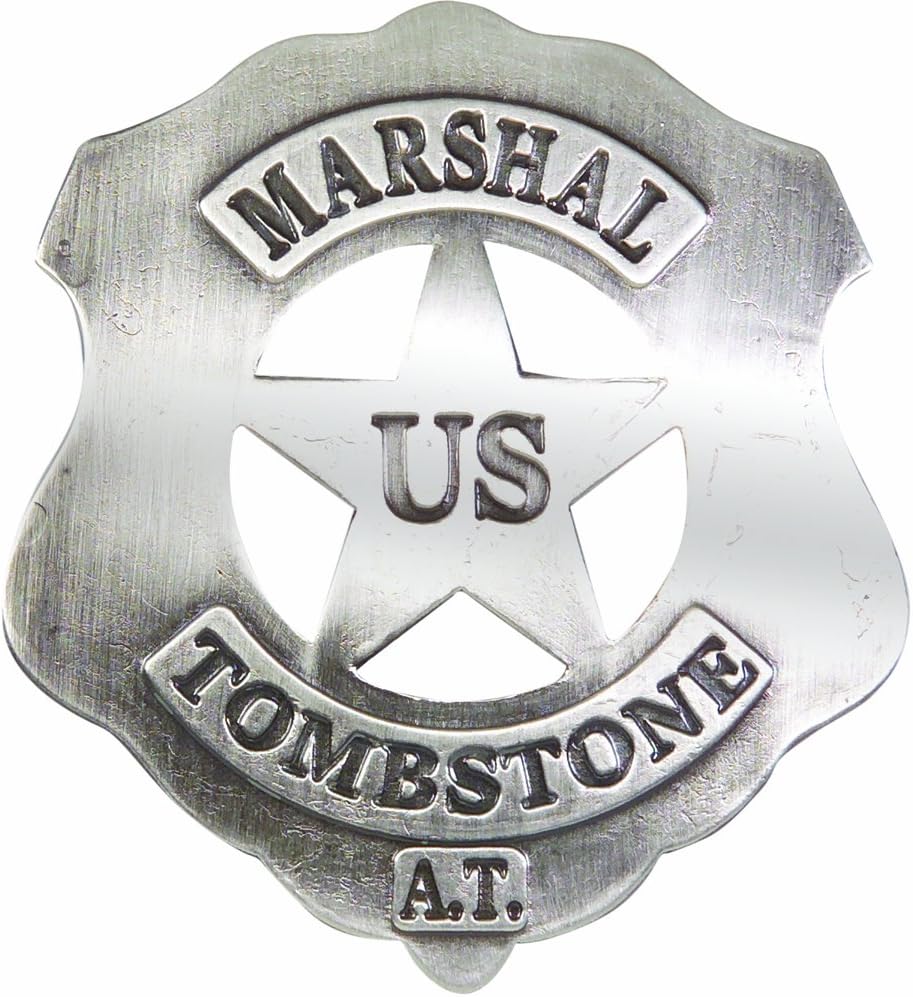 Wyatt Earp is a legendary figure from the Old West who has been used time and time again in Westerns. In-person or essence. This is a replica of the badge he would’ve worn.

Why stop at a hat? Why not get the wrist brace cuff he wore in the legendary trilogy?

Why do Westerns transcend time?

One could argue why Westerns are dated. There’s a fair bit (a lot)) of racism in these movies. Being Indian (the Asian kind, not Columbus logic), it is a confusing feeling.

You feel you should be more offended, but you’re not. It’s definitely the kind of movie that ages well. By that, I mean when old sensibilities don’t come into conflict with modern sensibilities.

Which by the way is a pretty stupid thing to want. If our movies don’t offend people 50 years from now, it probably means we’re f&%ked.

Back to the topic of Westerns, why is it that we still watch these movies with such relish. There wasn’t a whole lot of depth. Most of them were pretty black and white.

The good guys were clear, and so were the bad guys. Nuance wasn’t a big priority.

So I’m guessing it is the simplicity of the setting. The moody music and vast swathes of uninhabited land. Heroes saying heroic things, villains saying villainous things. Women saying, oh wait, that’s a bit of a problem too.

Female characters do not age very well either, in general, and also in Westerns. That’s a bit of a snag in the viewing experience.

But other than that simple setting, easy-to-digest. It is possibly the most familiar yet unfamiliar setting for a modern audience member.

We’ve seen so many, that we know what to expect from a Western. Also, they’ve inspired a lot of modern cinema. Even something as simple as someone chewing silently to build tension probably has its genesis in Westerns.

But most of us have never been to a place that even remotely resembles the time and places depicted in Westerns.

So we get familiarity coupled with a sense of escapism. Probably why Westworld works. I don’t know why I brought Westworld into this. I’m barely keeping myself upright with the original discussion.

So in summary, we’re transported to an alien time and place, with black-and-white characters (tortured past doesn’t count when everyone has a tortured past), action sequences that are easy to follow (no frickin drones back then), moody music, slowly building tension, and almost always a form of happy ending.

Many of those qualities are brought up as positives by contemporary movie reviewers. That, I believe is why Westerns are still widely watched, maybe not discussed like European cinema, but watched.

And on that confusing note, let’s dive into gifts for Western movie lovers.

Man with no name Trilogy

It took the popular Western genre, injected it with charm steroids and redefined what can be done with this setting. It started its own sub-genre of Spaghetti Westerns.

Silence as a means to set the mood is not new to Westerns. But few do it better than the 3 movies starring Clint Eastwood as the Man with No Name.

He came to us first in ‘A Fistful of Dollars’ clad in his signature poncho, brown hat, and cowboy boots. Chewing on what seemed to be the same cigarillo and averse to conversation. Seen here responding to a conversation.

It was Eastwood’s first leading role and it showed. He was not quite the steely, badass icon just yet. The very recognizable brown hat was used time and again to reveal the trademark steely gaze that would become part of the legend.

A bit of the sheen wears off when you realize this was a remake of the Kurosawa classic, Yojimbo, starring Toshiro Mifune. Kurosawa’s own Eastwood.

The man with no name returned in ‘For a Few Dollars More’, this time visibly more comfortable in the role. He’s also referred to as Manco in this movie. But we know who he is.

He is joined by Lee Van Cleef as Mortimer in a more suspenseful story than the last. With a healthy dose of revenge and flashbacks thrown in, it is in every way a better movie than A Fistful of Dollars.

This leads us to the third and final entry. The beloved Western by which all other Westerns are measured.

Starring a holy trinity of movie characters as yet unrivaled in cinema history. Eli Wallach joined Eastwood (now called Blondie) and Van Cleef (as the Bad) to build toward the greatest standoff ever.

Somehow distilling these 3 characters’ traits into a climax of about 2 minutes or so. Also giving the perfect showcase for the talents of Ennio Morricone.

The Good, The Bad and The Ugly is also credited with starting a whole new sub-genre, the Spaghetti Western.

The trilogy, of course, launched Clint Eastwood to mega-stardom. Made Gian Maria Volonte and Lee van Cleef two of the greatest movie villains. And Eli Wallach was seen for the excellent character actor he is.

But it also cemented Ennio Morricone as a master of his craft.

My first brush with this name came not from the Sergio Leone films, but the high esteem Tarantino holds him in.

Tarantino did manage to work together with Ennio Morricone on his eighth feature, The Hateful Eight. Which to date is his last work on a movie.

But take any of the soundtracks by the man, and you will be instantly transported to worlds he helped create with his music.

The most recognizable is, of course, the score from The Good, The Bad and The Ugly.

He had also worked on For a Few Dollars More.

You can also check out his score for The Hateful Eight, which is technically a Western.

Clint Eastwood had more to offer the world of Westerns than the Man with no name. The most recent one was Unforgiven.

An apt movie for the last classic Western. An aging gunslinger on one last quest for bounty. Also notable for being Eastwood’s last Western.

That’s a lot of pressure on a movie, but it delivers. Thanks to an Oscar-nominated performance from Eastwood supported by a pre-god Morgan Freeman up against a menacing Gene Hackman.

Eastwood also played the avenger to perfection in The Outlaw Josey Wales.

Now I realize many will be confused why John Wayne wasn’t the first section. But remember this is my list, and I’m going with familiarity.

I’ve watched 2 maybe 3 movies, and I also watched Trumbo before those. So my impression of the Western legend may be a bit skewed.

If one is talking about John Wayne, you have to start with Stagecoach, starring what can only be described as a rosy-cheeked John Wayne.

The text on the title says it best. The Original John Wayne classic. The first real look at a future Western legend.

Now maybe a good time to bring up probably his most iconic role, in The Searchers. Or is it his turn as a one-eyed marshal in True Grit?

Or as a secretly-nice-outwardly-rough nice guy in The Man who shot Liberty Valance? Or the sheriff along-side Dean Martin in Rio Bravo?

There are plenty to choose from and you won’t go wrong with whichever flick you choose. As long as you don’t find 100% bravado a bit off-putting. There is 100% bravado. Unstoppable, unflinching, flawless bravado.

Now I’ll admit to not watching any of Roy Rogers’ shows or movies. But I feel that shouldn’t stop me from mentioning the original Western legend.

He was nicknamed ‘King of the cowboys’. His branding was on another level.

One can’t fault John Wayne for changing up his act too much. But Roy Rogers’ consistency and fame at playing the same character are unmatched. Except maybe Kevin James, but I digress.

Treat yourself to the best of Roy Rogers. But you’d have to be a pretty hardcore fan of westerns.

Tarantino has added to this old and loved genre with The Hateful Eight and Django Unchained. Neither would’ve been released in the golden age of Westerns.

But they certainly remind people of the goodness of classic Westerns. Recreating the magic of the Old West but with modern technological capabilities.

There was also 3:10 to Yuma a while back, a remake starring Russell Crowe and a pre-Batman Christian Bale.

There was also a bang-average remake of The Magnificent Seven starring Denzel Washington.

There are props you can get yourself or the Western fan in your life. But I don’t have the knowledge or attention to detail to differentiate a pistol replica from another or a weapon holster from another.

I barely figured out the difference from one cowboy hat to another. The poncho was a bit of a struggle and I’m not sure I got it right.

I’m not ashamed to admit that this post was a bit tedious for me.

There is an obvious knowledge gap when it comes to Westerns and I had to try and cover it up with mentioning the same 10 movies and actors over and over again.

Also for western film lovers, who are also into games, make sure you’ve given Red Dead Redemption 1 & 2 a whirl. It is the closest thing to taking on the Wild West with a controller.

Call of Juarez: Gunslinger also attempts to recreate the life of a lawman and a gunslinger.

But tomorrow is another day. Another topic.