Famous movie locations in London to add to your trip

London is one of the great cities of the world. It is also home to the seat of power of the filthy British empire.

From classic drama to society dramas and even a boy wizard. All these have used London often to film some of their best scenes.

So I thought I’d make a list of famous movie locations in London, you could visit while you’re holidaying there. Then I went and made more interesting posts.

Then when I ran out of ideas I came back to this. So the format’s simple. Pick a spot. Check out the movies that were filmed there. Insult them a bit. Move on to the next spot.

Here’s some great merch related to the movies I’ll be discussing: 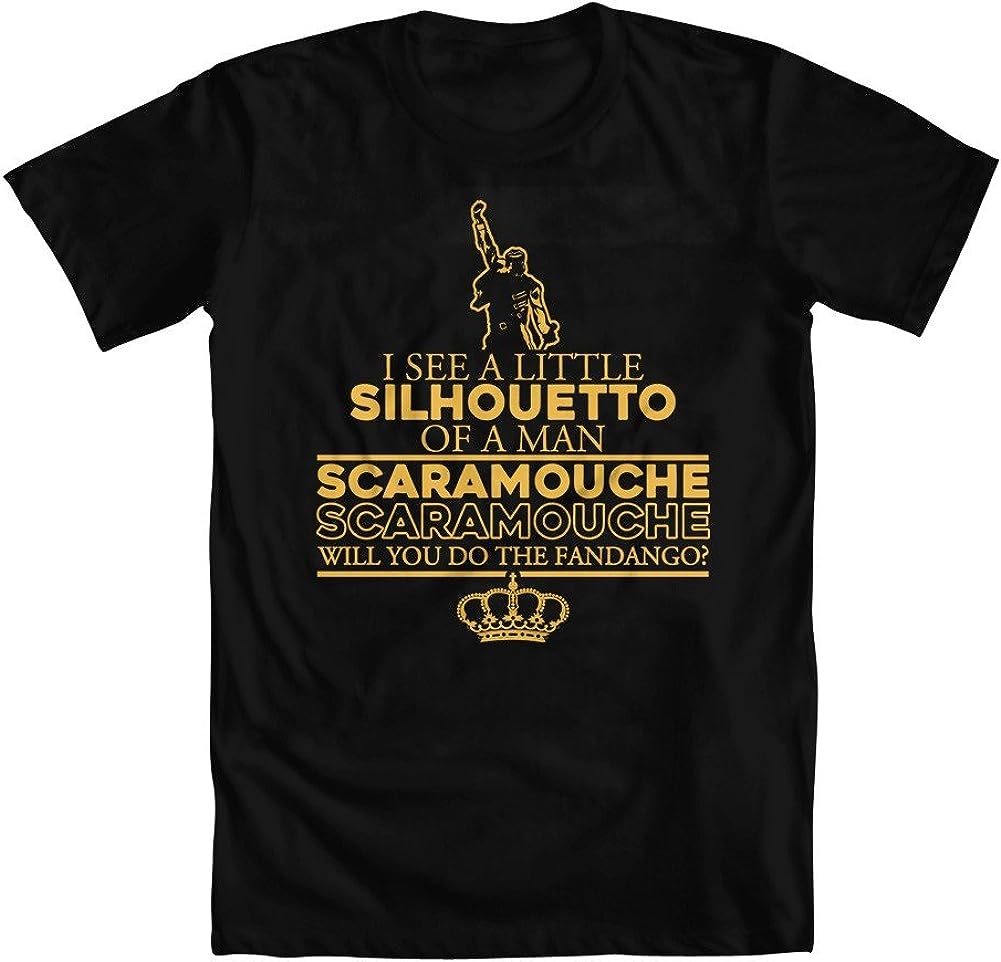 I had to pick one from many great designs. I settled on one with words and thoughts I didn’t understand. To celebrate the success of the Bohemian Rhapsody movie. 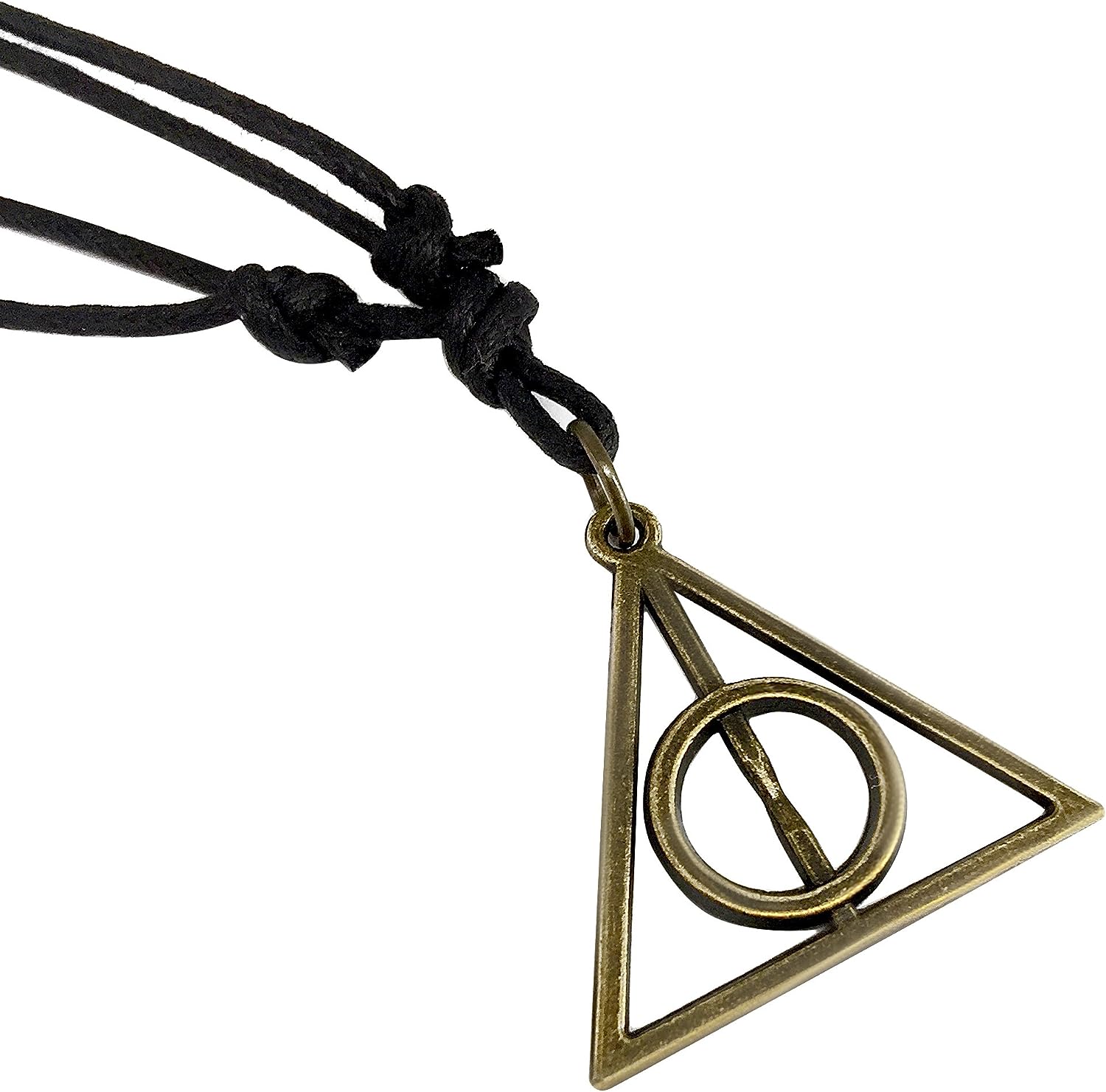 It’s got nothing to do with London. But the movie had all of 5 minutes in London, so it totally counts. The emblem that signifies the three deathly hallows. 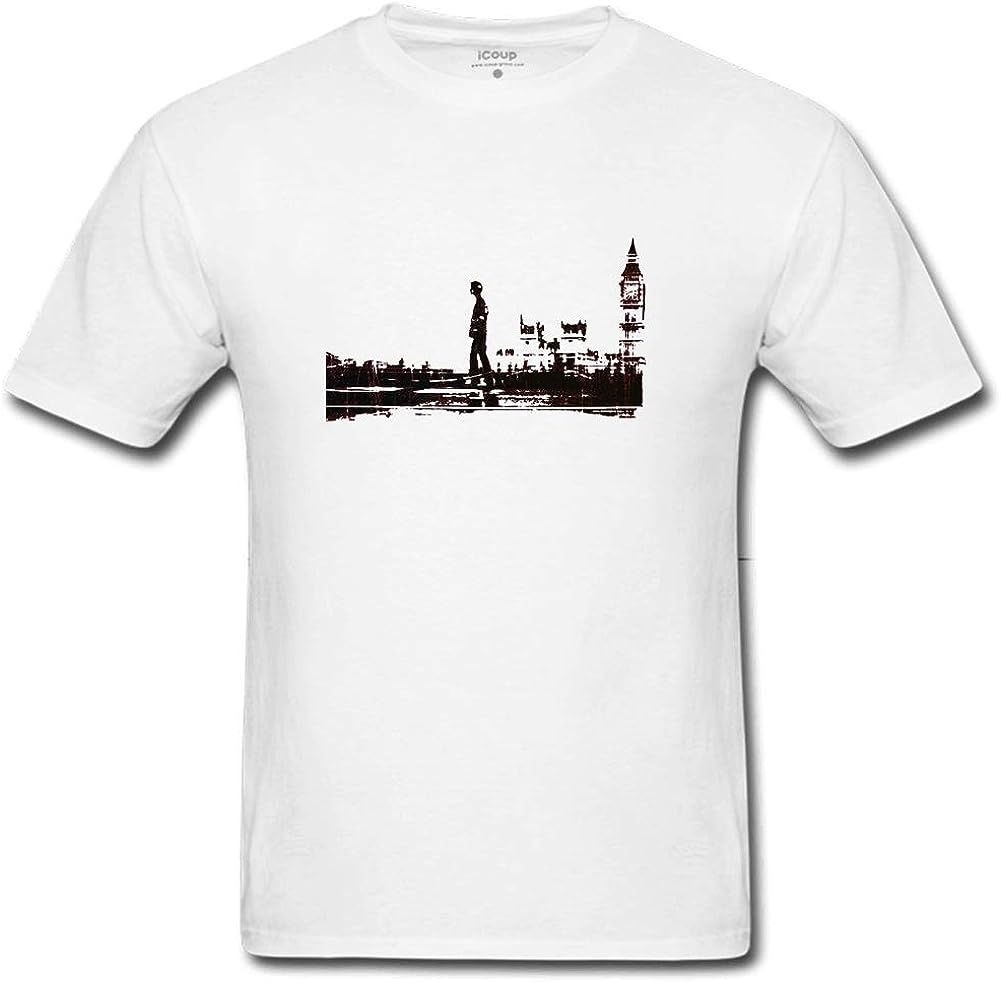 Not what I was expecting. I was looking at stuff with the rather wicked logo used by the movie. But the one I did find shows Cilian Murphy’s lonely walk through deathly London. Certainly beats I heart London t-shirts. 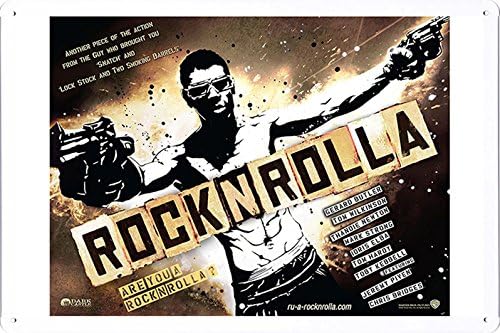 Metal, that too. It was this movie that introduced me to the awesomeness of Toby Kebbell (when given the right material). He stole the movie, and this piece captures the magnetism of his character. 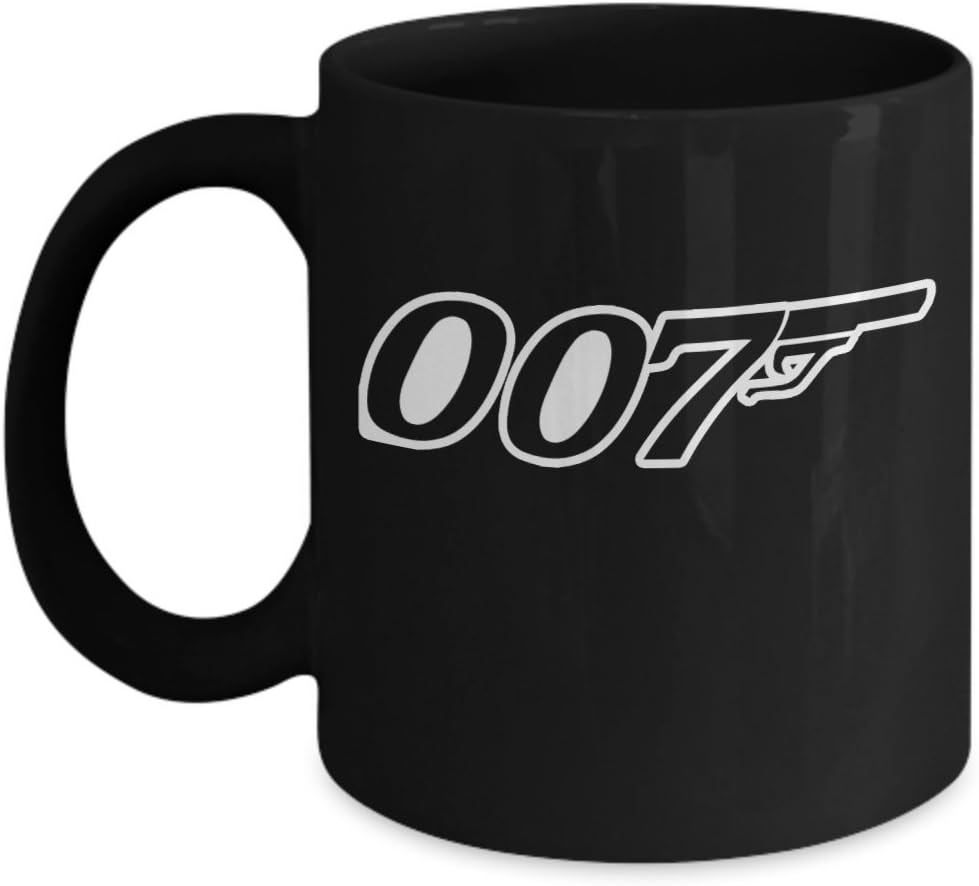 Because it’s London and it’s Bond. They seem to go together.

The South Bank is a snazzy district in London that gets its name because it is on the South Bank of the River Thames.

It has become a great spot to film outdoor shots because of the backdrop of the river and the great public spaces next to it.

Four Weddings and a Funeral use the spot for a bumbling Hugh Grant to tell an ethereal Andie MacDowell that he might possibly be in love with her.

An excellent thought for the pragmatic romantic. It is entirely possible that he may, in fact, have romantic yearnings towards her or the idea of her.

Of course, this was one of the movies that made the bumbling romance style of Hugh Grant rather popular.

In hindsight, it can get a little tiring. But this was peak or soon-to-be-peak Hugh Grant.

The South Bank has a few buildings like the Royal Festival Hall. This was used as a filming location for the Armando Ianucci movie In the Loop.

This is the guy who created the HBO blockbuster Veep. Before he made it big on the global stage, he made his mark with British political satire.

The Thick of It is an excellent show and you’ll recognize the same energy and tone that got you hooked on Veep.

In the Loop was a movie made using the characters of the show, including the irrepressible Malcolm Tucker, played by future Doctor Who Peter Capaldi.

The building was home to an iconic exchange between Malcolm and an American General played by the late James Gandolfini.

It appears for a very frenetic sequence in the penultimate movie of the Harry Potter franchise.

After a sweet wedding scene, the movie steps up a few gears when the bad guys attack the good guys. And the 3 main guys have to disapparate their asses out of there.

They happen to apparate right into the Piccadilly Circus area. Now, I may be wrong but I think of it as something like the Times Square of London.

By that, I mean once you show the place, it instantly places the action in London. So it was a bit of a shock to see it in a Harry Potter movie. I thought it was an excellent use of location to change it from a very muggle-free zone to a zone very much for muggles.

Another great use of the location was the unsettling opening sequence of 28 Days later. Where Cillian Murphy wakes up from a coma to a muggle-free London.

Although he hits many of the locations about to be mentioned in the post, Piccadilly is in there too.

Tom Cruise makes sure to check out the place too while battling the British and American Intelligence agencies and the evil Syndicate (such an overused name).

He has a leisurely nighttime walk past the iconic location on his way to a red telephone booth.

The best scene (maybe even movie) to be filmed here must be the V for Vendetta scene.

Towards the end, when V has successfully passed his message on to the citizens of the city and they congregate in Trafalgar square.

It gets your spine all tingly when you watch the culmination of V’s efforts throughout the movie.

All those people wearing the Guy Fawkes mask and then destroying the Houses of parliament. Excellent stuff.

It’s also a great spot for showing the VE Day celebrations. The first Captain America did this quite well.

It’s one of those spots where people congregate whenever something interesting happens. So again, a way to anchor the time and place of the action.

Wonder Woman used the same place to show the celebrations after WWI was won. Of course, the protagonists were in a mournful mood owing to the loss of Steve.

Basic end-of-movie-stuff unfortunately. All the fantastic action and drama dealt with, this was the epilogue.

If you are a fan of the 2012 Les Miserables, you will remember the barricade scene.

A powerful scene during the revolt, you can clearly see the college building in the background.

Also since the story is set in Paris, I have to assume it looks similar to a structure in 18th century Paris.

Going from a critical darling to a movie panned by them, Pirates of the Caribbean 4 featured the location.

You will remember the start of the movie where Jack fashions an escape while speaking to the King and a rather fancy-looking Barbossa.

This escape sequence uses the College and College grounds quite well.

It was also used in a rather sombre scene in Bond 23 – Skyfall. I found the movie to be quite overrated and had a lot of convenient plot beats. The villain was written badly and even Javier Bardem’s performance couldn’t save it.

But the opening of the movie got you hooked straight away. After Bond is apparently taken out by Moneypenny in the beginning, M is shown looking at a row of coffins placed on the College grounds.

I put this in hoping to add Bohemian Rhapsody to the movies discussed. But it was a recreation of the legendary stadium, that too in its old incarnation.

They built an exact replica of the old Wembley in an airfield and shot the iconic Live Aid concert over three days.

It is the signature sequence of the movie and Rami Malek’s oscar-winning performance and what better place than the home of football, according to the English.

It is brilliantly shot and shows the now-iconic arch of the new Wembley.

The movie, in general, is shot beautifully using many locations in London. It is an excellent movie that exposed me to the awesomeness of Toby Kebbell and Mark Strong.

The cast of the movie, that I didn’t mention so far, including Thandie Newton, Gerard Butler, and Idris Elba. Pretty stacked.

Seat of the old British empire and tourist hot-spot. Great location to have in a movie.

Also very difficult to get in. So movies end up using it as a backdrop or in placing shots. Or like in Spielberg’s BFG, CGI the crap out of it.

In fact, the entire sequence set in the Palace is laugh-out-loud funny. Combining hijinks American comedies are known for with the dryness of British actors reacting to them.

Harry Potter movies. Platform. When the magic clashed with the muggles’ world.

The spot where students of Hogwarts School of Witchcraft and Wizardry board the train to the school. Iconic as balls.

How great would it be to go back to 2001 and experience it for the first time.

That should do for my feeble attempt at a list of iconic movie locations in the fair city of London.

Obviously there are more locations in London that have been featured in movies, but the number of times these movies happen to be James Bond put me off.

But in case this post does generate interest, I’ll be adding some more.

Until then, comment about movies that were glaring misses from the list. So that we may spar verbally on the topic of the importance of that movie to you and how important those memories are.