One of the takeaways of me doing a list of best NYC movies was that there wasn’t gonna be many lists that covered more ground.

With that came a sort of freedom. Knowing that I could pick any city and do a list on them without fear of fatigue. Maybe not Paris, but any other city.

Paris, because I have limited patience for French movies. One in two months is the best I can do. Sure they’re deeper than your average Hollywood classic.

But it also lacks the easy-to-digest goodness of Hollywood classics. And Chicago has had its share of these movies.

Here, I list some of the best movies set in Chicago. And then somehow try and connect it to what the city is famous for.

Here are some of the best-related merch I found: 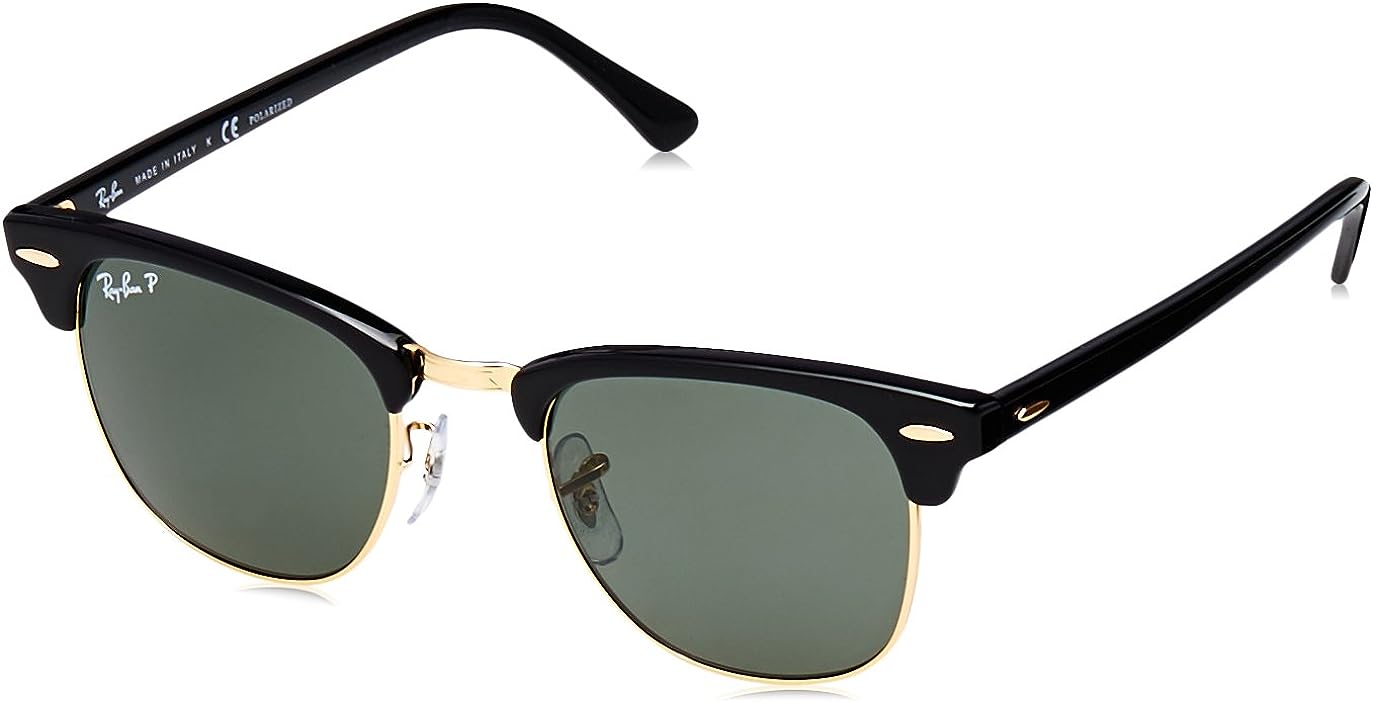 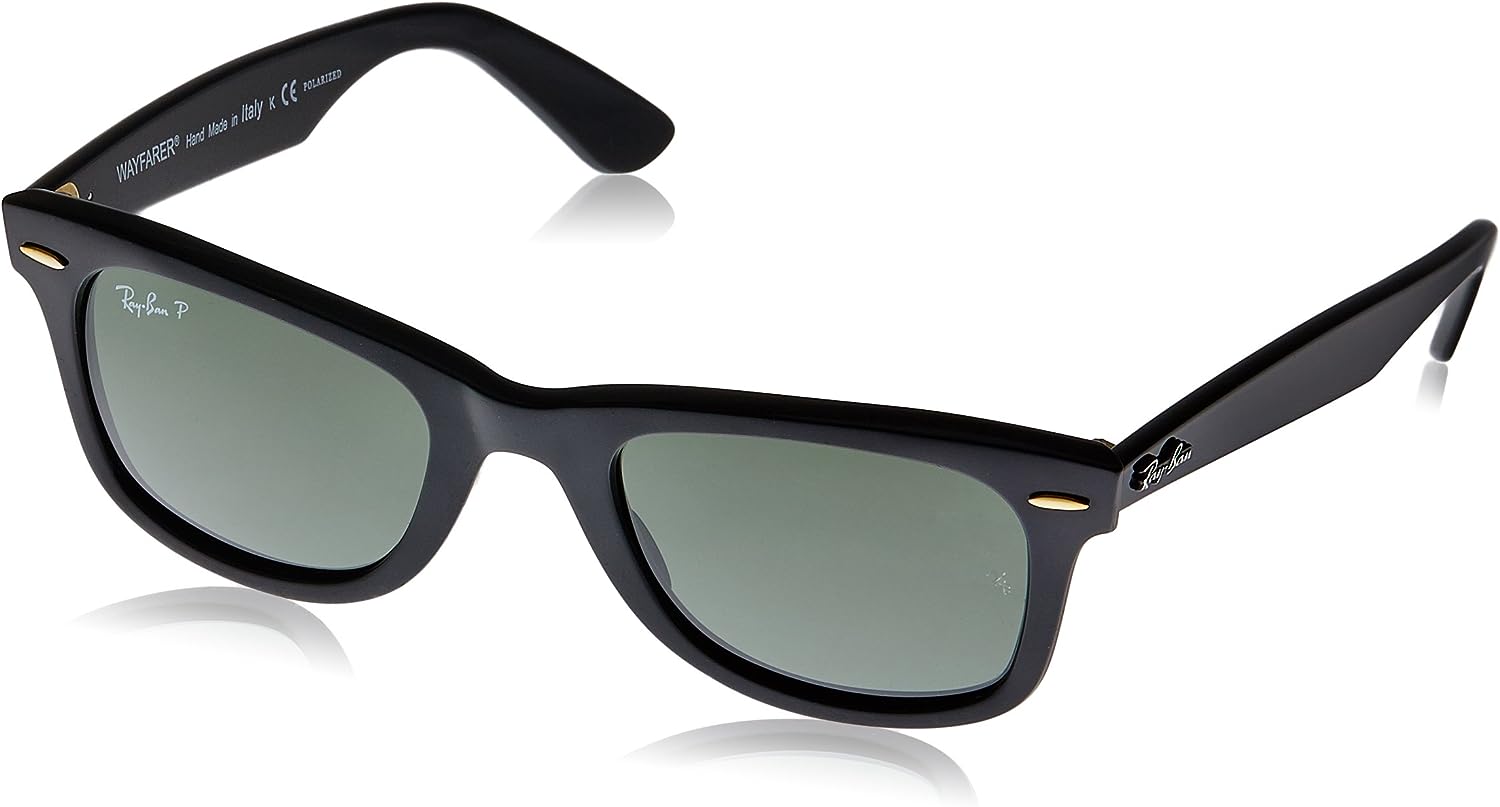 I can’t include one iconic set of shades and not the other mentioned in the post. The Blues Brothers, like Ferris Bueller, is cool through and through. The shades play a part here too. 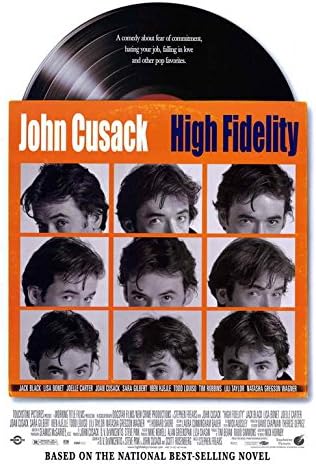 There’s a lot of good stuff I found for this post. But the High Fidelity movie poster is easily my favorite. I get John Cusack now. 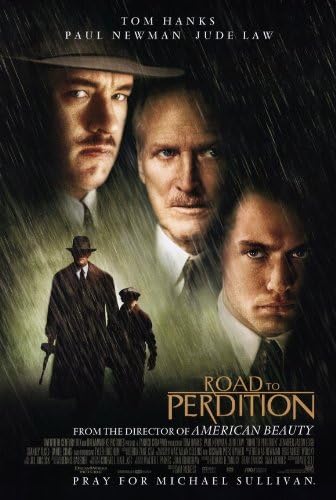 There’s a cleaner, objectively better poster with just Tom Hanks’  character and his son. But I’d rather pay up for this because it has Paul Newman.

We start with easily my favorite of the bunch. It just seems like a good people-pleasing position.

The epitome of 80s cool. So cool that he would scoff at my use of the word ‘epitome’. And to think we got blockbusters that gave us Marty McFly and Ferris Bueller in the space of a year is astounding.

Makes you want to be an 80s kid. Then you watch Stranger Things. Then you realize it’s only good for a season. But back to Ferris.

Matthew Broderick’s portrayal of a too-cool-for-school high school senior made him an instant superstar. The movie follows his exploits on the day he fakes illness to skip school.

He tricks/manipulates his best friend and girlfriend into joining him on his day off. And all spent driving a priceless Ferrari. The Ferrari adding to the already heady cool quotient.

Other fashionable accessories his black-and-beige jacket and the Ray-Ban Clubmasters he rocks.

The antagonist is an over-eager school administrator played by Jeffrey Jones.

There’s great dialogue, the odd set-piece, great situations playing out. But it’s the overall vibe of the movie that sticks in the mind.

Full disclosure, I haven’t watched this movie. I want to say something like I’ve been meaning too. But that would be less than true.

What is it about SNL people that I cannot get on-board with. I love Aykroyd in Ghostbusters and even his small part in Driving Miss Daisy.

John Belushi and Dan Ayjroyd were long-time collaborators right from their time in Chicago’s own ‘The Second City’ comedy club that has a truly astounding alumni list.

The Blues Brothers feature this legendary duo as blood brothers on a mission to save the orphanage they were raised in.

They plan to do this by re-forming the ‘Blues Brothers’ band. The mission takes them through the city of Chicago and features a lot of popular spots.

The traveling and a lot of expensive chase scenes are done with the now-iconic ‘Bluesmobile’.

The movie about Al Capone and Eliot Ness, or even better, the movie where Sean Connery doesn’t give a flying care about the Irish accent he’s supposed to have.

This movie stars a young Kevin Costner as all-American badass and prohibition agent Eliot Ness, on a mission to take down Al Capone, played in unsettling fashion by Robert De Niro.

He does this with the help of an incorruptible bunch who came to be known as The Untouchables. Filmmaking and watching movies would never have been so fun without these larger-than-life heroes.

One member being Sean Connery’s Jimmy Malone. Who goes from Leprechaun to full-Braveheart within 2 minutes of his introduction.

Though it is an excellent movie, it is unlikely to ever be considered a thriller, owing to its very well-known plot points.

But if you’re interested in a grittier take on Ness vs Capone, there’s a book from the writer of Road to Perdition you should check out.

This movie fills the gangster requirement I had set for myself when making the list. Just deep dish, architecture and fancy bridges left.

A musical crime-thriller by the name Chicago set to Jazz music. How very topical.

Starring Richard Gere, Catherine Zeta Jones, and Renee Zellwegger at more or less the peak of their powers, it was a critical and commercial success. Six Academy Awards.

It was also the first Musical to win the Oscar for Best Picture since 1968. A pretty big achievement considering its competitors. The Pianist, Gangs of New York and Lord of the Rings.

It was a great murder mystery set to great music and top-notch editing to really the bring the energy through.

It was also after watching this movie that I realized John C Reilly was a seriously good actor. Watch this and Carnage if you’re a Dewey Cox fan.

It also has a very distinct movie poster that would look very good on a fan’s wall.

In High Fidelity, John Cusack stars as a music-loving record store owner who has trouble with committing to his relationships. It is a bit of a cult classic.

The movie is about his journey to coming to grips with it and being a better man. Except not at all as terrible as that synopsis made it sound.

It’s a wonderfully written, well-edited film perfect for John Cusack the actor. He also co-wrote so that would’ve added to his character. It’s full of great characters like Jack Black’s music snob Barry.

Overall, not the romantic comedy I went in expecting.

It revels in the Chicago setting. The movie is based on a Nick Hornby novel which was set in London.

But Cusack had it moved to Chicago because he knew the city better and it too had an alternative music scene. And they use Chicago very well with a lot of great on-the-ground shots.

And they include a lot of popular clubs and bars in the city, that is known to have quite a few.

Possibly the first movie on the essential Tom Cruise movie list, that showed his potential for mega-stardom. Before there were cocktails and special air force programs and gambling with Hoffman and hustling with Newman and vampiring with Brad Pitt, there was Risky Business.

Cruise stars as a Chicago teenager (he’s 50 now!) looking for a good time while his parents are away.

Think of it as less-innocent and less-fun Ferris Bueller. And very 80s. It doesn’t age nearly as well as Bueller.

This movie is more about capitalism and loss of innocence than any rebellious flair. You could say the characters are a lot less likable. But a must-watch for any TC fan.

The movie even has a fancy sports-car playing a major role. A Porsche 928 in this case.

The first entry of Macaulay Culkin’s monster franchise was based in Chicago. Maybe he orders the deep dish at some point and satisfies all Chicago requirements. Whatever.

The story starts with Kevin’s (Culkin) family going on holiday but forgetting to take him along. You know, the usual big family stuff. He makes the best of being left alone in his house in the Chicago suburbs.

Pretty interesting already. Then it’s made better by the entrance of Joe Pesci and that other guy as burglars hitting up homes whose owners have gone on holiday.

What plays out is one of the most popular and rewatched movies of all time. Particularly over the holiday period.

And Kevin McAllister becomes an iconic movie character in one winter.

This great movie about firefighters made its mark with shots of Chicago landmarks.

This Kurt Russell starrer used a couple of real-life fire-stations to really pull viewers into the action.

You’ll know of the parade scene towards the end. The one where they used 2000 extras to make the climax this rollercoaster deserved.

It was filmed on Michigan avenue. And once again, real locations and practical effects make the difference between a gimmick-y movie and the true action classic we got.

It is the first and the best in a line of action movies about firefighters that got the viewer fearing for while admiring, these heroes in action.

I thought I’d wrap up the Chicago list with a gangster movie. This gangster movie being the last feature film starring my favorite actor of all time, Paul Newman.

His role in Road to Perdition wasn’t all that meaty. Playing the veteran boss of the Irish mob, John Rooney, Newman makes a mark in the pivotal scenes he does get.

While most of the screen time goes to Tom Hanks (not a bad distraction from Newman), Daniel Craig and a psychotic Jude Law, Newman got enough time to keep his fans happy.

All the depression-era drama played out with some truly spectacular cinematography. Oh, that scene in the rain.

It was a bit of a shock when I realized this movie was the last project for the man responsible, Conrad Hall, who died shortly after his work on the movie.

His best films include American Beauty, Cool Hand Luke, and Butch Cassidy and the Sundance Kid.

Though the day scenes were hardly terrible, they were great, it’s the night scenes that you’ll struggle to forget. And the powerful music backing up the visuals makes it more of a feast for the senses.

I regret not having watched it in theatres, but considering I was 12 and Hollywood for me back then was Schwarzenegger and Carey, I won’t beat myself up too much.

I like to think of this scene when I see clips from or hear about Spectre.

Road to Perdition had a ridiculously good cast and you should definitely check it out.

What further posts will my version of globe-trotting throw out? They’ll be ok. Nothing special.

Just an excuse to remember some of the best movies you’ve watched or could watch, which happen to be set in one geographical region.

Is any of the movies on the list on your favorites list? Is Paul Newman your favorite actor too? Do you agree Spectre is a big-budget piece of s&%t with characters completely oblivious to the stupidity of the script? Let me know in the comments.